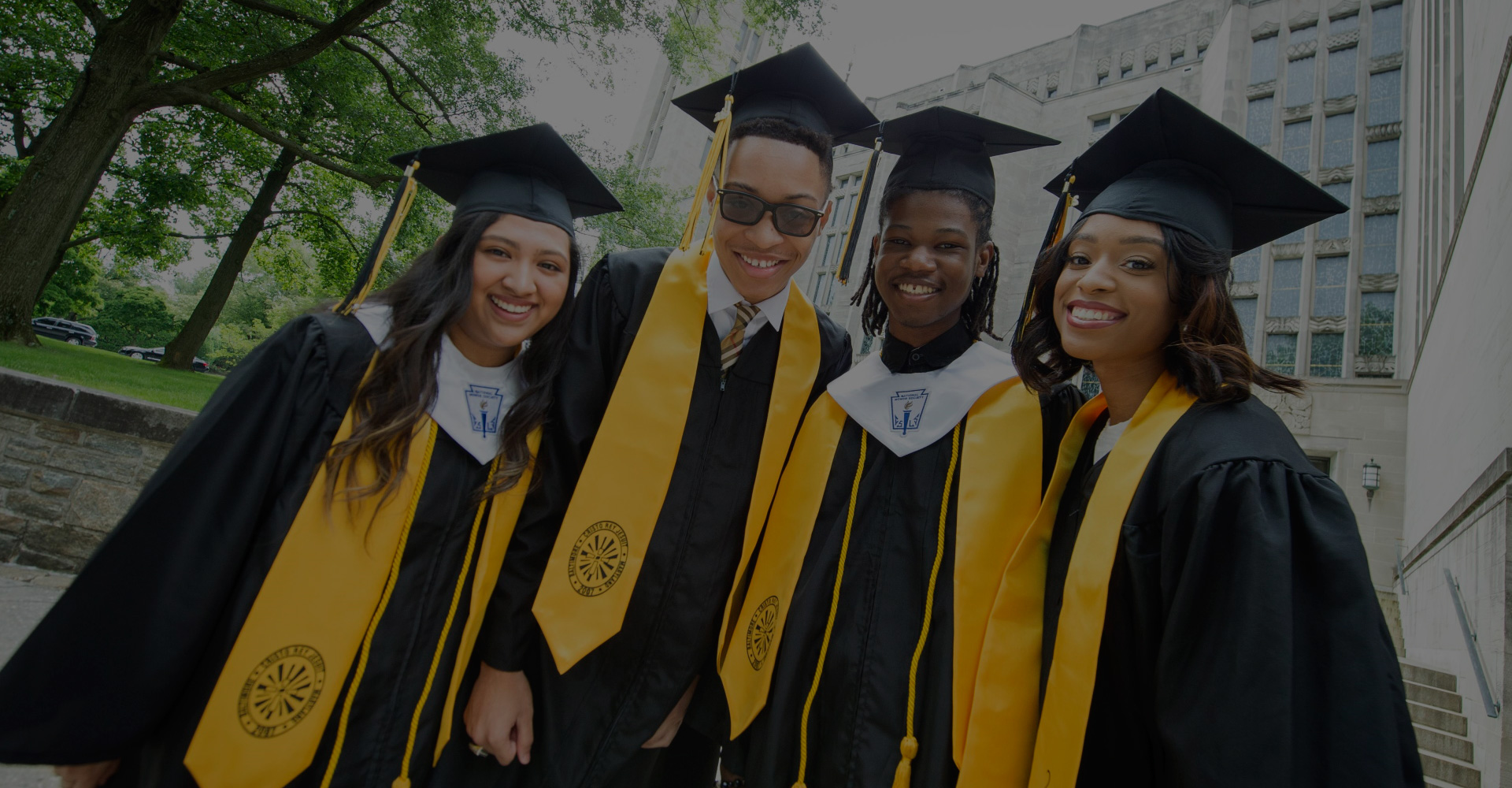 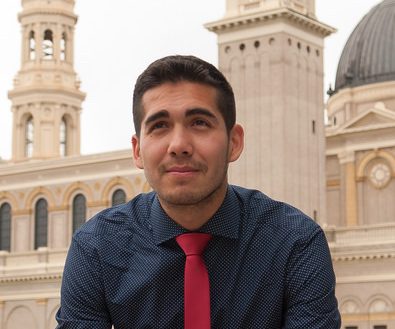 Cristian Polanco was part of the inaugural class of Cristo Rey Sacramento High School. Having visited the University of San Francisco during his sophomore year, he fell in love with the campus and city and in 2014 graduated with a B.A. in International Studies. His plans after graduating from college were drastically altered after the death of his father, and he moved to Hawai’i for a couple of years to decompress and find peace. For the past five and a half years he’s been working as a flight attendant for a major U.S. airline, which took him around the globe, the furthest point in the northern hemisphere and made his passion for aviation even greater.

Cristian still hopes to obtain his pilot’s licenses, as it is a major dream in life to become a pilot and fly the big birds, but has recently found a new passion, which is to inspire the minds of young people to be the very best they can be and help them reach their full potential in life so they can be ready to take on the world and share in the message of Jesus Christ.